In her song cycle Songs of the Seasons, Margaret Bonds sets four poems of Langston Hughes, one for each of the four seasons.

“Bonds’ song cycle, Songs of the Season, (Langston Hughes) is a compendium of styles embracing the whole of the African American tradition in music. In “Young Love in Spring” and “Winter Moon, “Bonds’ cultural heritage is subtly evident. The former has sweeping vocal lines and a power that is rhapsodic while the latter song is rather short with static vocal lines. The African American vocal tradition is manifest in “Poème d’Automne” and “Summer Storm.” The “Poème” is dark and bluesy, while the virtuosic vocal lines and jazzy rhythms of “Summer Storm” describe vividly emotional “thunder” and the wonder of being in love.” 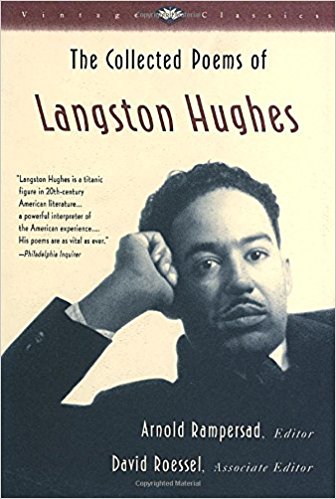