Born in Massachusetts, Abraham Wood served as a drummer in the Revolutionary War. One of his most well-known songs, “Warren,” was written for patriot Joseph Warren, who was killed in the Battle of Bunker Hill. “Warren” was included in his and Joseph Stone’s The Columbian Harmony of 1793.

Wood also wrote “A Hymn For Peace” (published in 1784 by William Billings) and “A Funeral Elegy on the Death of General George Washington. His book Divine Hymns of 1789 sets texts by hymnodist Joseph Hart.

A Century of American Songs

A Hymn on Peace 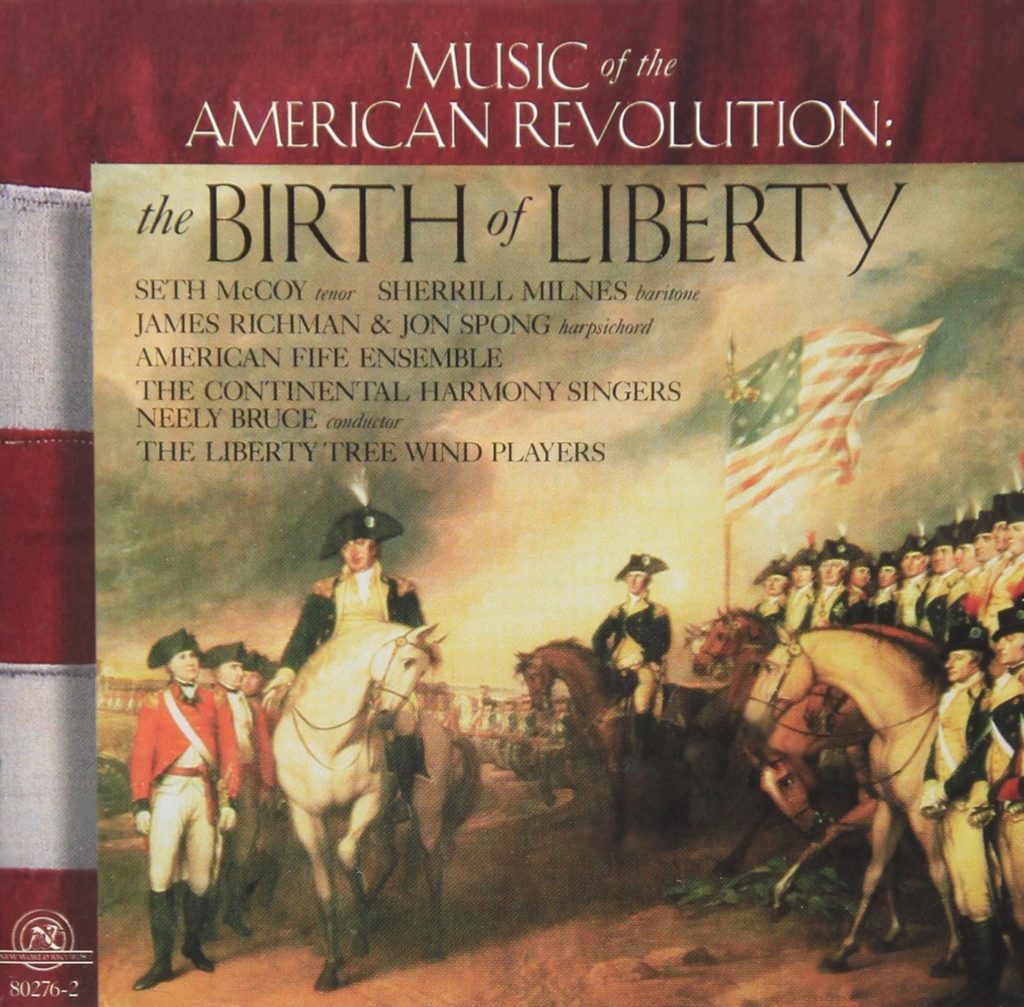 Music of the American Revolution