In 1935, Samuel Barber was awarded the prestigious Prix de Rome, granting him a two-year period of study at the American Academy in Rome. While at the Academy, Barber composed several new songs, choosing poems from James Joyce’s Chamber Music (1907) as the texts for his settings. Of these songs, “Rain Has Fallen,” “Sleep Now,” and “I Hear an Army,” were published collectively as Three Songs, op. 10, by G. Schirmer in 1939. The songs are related thematically (each describes a love affair), as well as musically, with the first and last songs set in the key of C minor (A minor in the low voice edition), and the middle song residing a minor third lower. The first two songs were dedicated, respectively, to Barber’s friends Dario Cecchi and his sister Susanna, both of whom shared the composer’s appreciation of Joyce’s poetry.

Barber was adept at choosing intelligent texts, and was sensitive in setting the music to suit the poetry. He appreciated the rhythmic flow of the words and would often shift meters in his musical settings to accommodate the natural rhythm of the text. This is indeed the case in each of the songs in the op. 10 collection. Each one also displays Barber’s penchant for embodying the meaning of the text in the piano accompaniment (as noted regarding the falling of rain).

The first two songs of the collection received their premiere in Rome at the Villa Aurelia at the American Academy on 22 April 1936, with Barber accompanying himself at the piano. The third song was heard nearly a year later, on 7 March 1937, at the Curtis Institute of Music in Philadelphia with mezzo-soprano Rose Bampton accompanied by the composer. 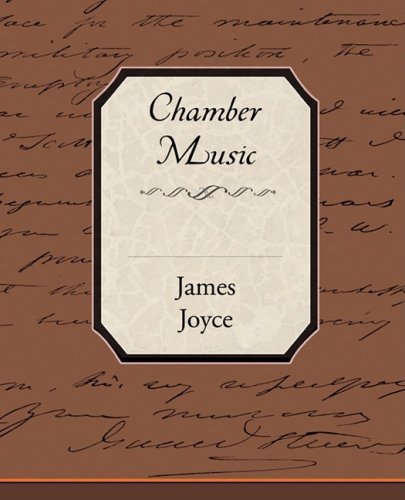