Kurt Weill is a prominent German born composer who is well known for his career both in Europe and the United States. Most notably in his American career, he set the poems of Walt Whitman to music in his Four Walt Whitman Songs.

German composer Kurt Weill emigrated to the United States in 1936, and his interest in American music and literature became a vital part of his music.

He moved to New York in the mid 1930s to restart his career after fleeing Nazi Germany. Weill had a strong affinity for America and quickly fostered a great sense of national pride. He is quoted saying “Although I was born in Germany, I do not consider myself a `German composer.’ The Nazis obviously did not consider me as such either, and I left their country (an arrangement which suited both me and my rulers admirably) in 1933. I am an American citizen, and during my dozen years in this country I have composed exclusively for the American stage” (Kowalke)

Much of his work in America was for the stage as well as the commercial sector, including large works such as Knickerbocker Holiday and Street Scene, as well as a number of film scores. While these may be the more popular of his catalogue, he also composed in smaller forms in a more commercial effort. He composed a large body of work for the American Military, including songs specifically for the Office of War Information and the War Department. He wrote a number of songs with entirely American themes including a set titled “Songs for the War Effort” (also known as “Propaganda Songs”) and what are likely his most famous American songs which are a grouping of pieces with text written by Walt Whitman.

Buddy on the Night shift

Come Up From the Fields, Father

Song of the Free Requiem - The Pity of War

Ballads Of The Pleasant Life: Kurt Weill, Weimar And Exile 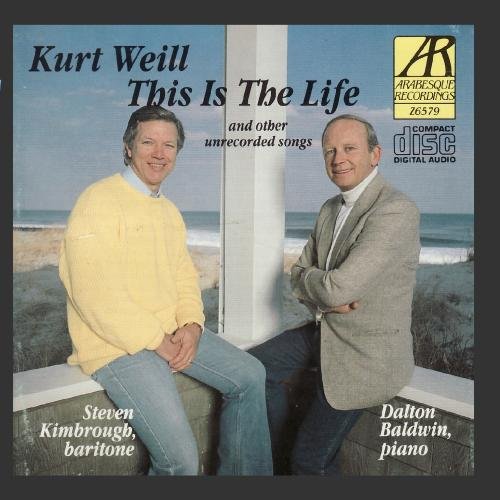 Kurt Weill: This Is the Life 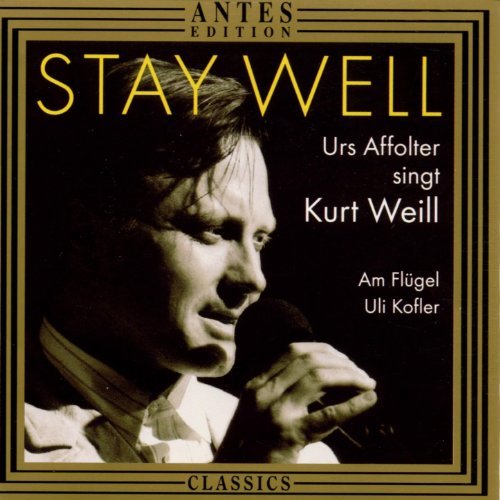