Composer and Music Educator George Frederick Root published more than 200 songs (some under the German pseudonym G. Friedrich Wurzel) during his lifetime and became particularly famous during the Civil War. Root always sought to make music accessible, thinking of music always in practical terms--for the classroom, church, or home. He said, "I never dreamed of eminence as a writer of music... I am simply one who... makes music for the people, having always a particular need in view."

Born in Massachusetts, George Frederick Root learned to play several instruments before his first formal music lesson at the age of 18. After two years of musical training (both instrumental and singing), Root became an assistant and then a teacher of music in Lowell Mason’s music classes in Boston. Root became well-known as a music teacher very quickly and even traveled to Rome in 1850 to study singing.

During the 1850s, Root was also publishing parlour songs, the first being “The Hazel Dell” of 1853. Root was one of the first composers to respond to the Civil War with song; his song “The First Gun Fired! May God Protect the Right!” of 1861 was written only a few days after Fort Sumter was fired upon.

When he returned to the United States after his travels in 1851, Root began composing music for his students. In 1852, he composed the cantata The Flower Queen, which has been labeled the first secular cantata in American history. The Flower Queen became very popular, as well as another cantata of Root’s: The Haymakers of 1857. Rivaling Stephen Foster in popularity, Root composed more than 30 war songs, the most popular being titled “Tramp! Tramp! Tramp!”. Root left teaching at the end of the 1850s to join his brother’s publishing firm (Root & Cady) in Chicago, though he continued to publish music and teaching manuals throughout his life.

Just Before the Battle, Mother

The Battle Cry of Freedom

There's Music in the Air Just Before the Battle, Mother 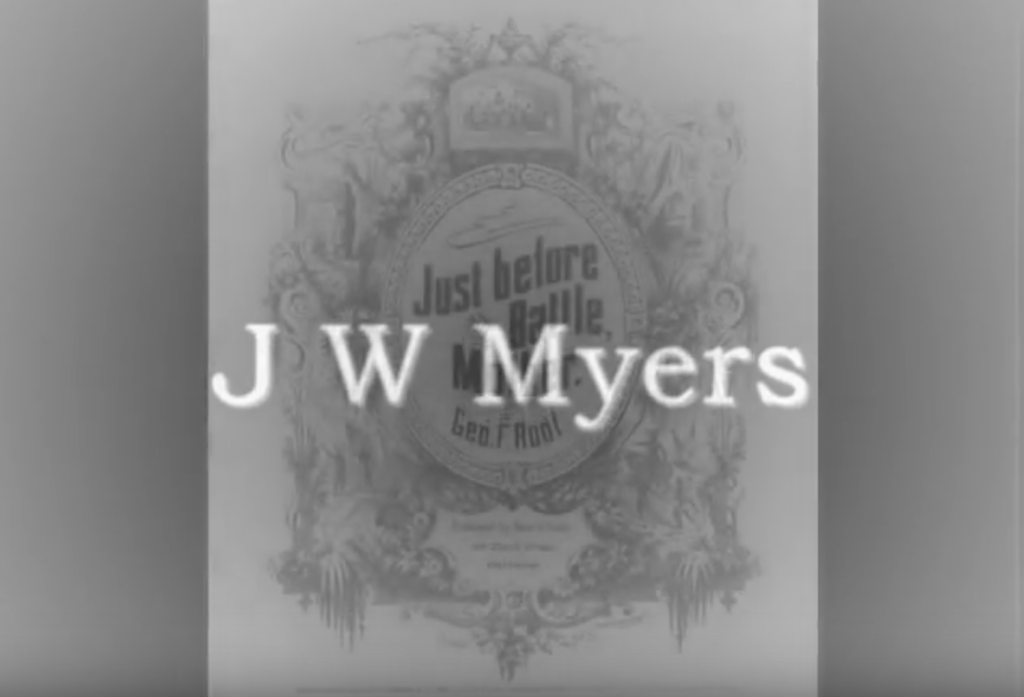 The Battle Cry of Freedom 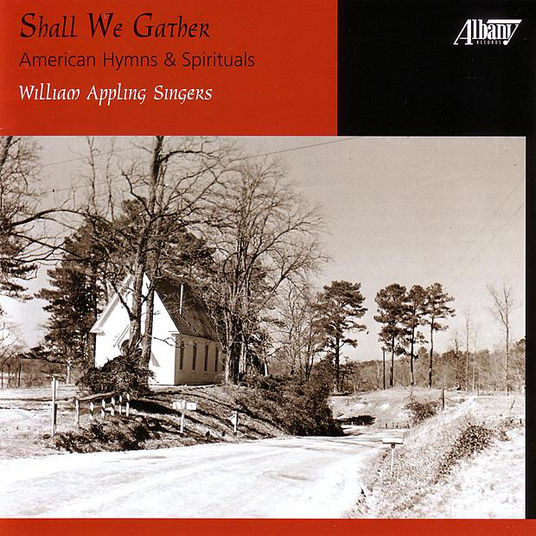 The Hand That Holds the Bread 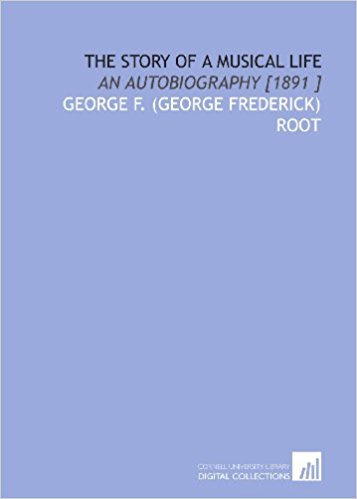 The Story of a Musical Life: An Autobiography (1891)