Born in Missouri, Katherine Kennicott Davis began composing as a teenager and studied music at Wellesley College in Massachusetts. After graduation, she joined the faculty of Wellesley as a teacher of piano and music theory while continuing her studies at the New England Conservatory. Davis also had a chance to study with Nadia Boulanger in Paris.

Davis was an extremely prolific composer, with more than 600 compositions to her name, including operas, cantatas, choruses, songs, and piano and organ pieces. 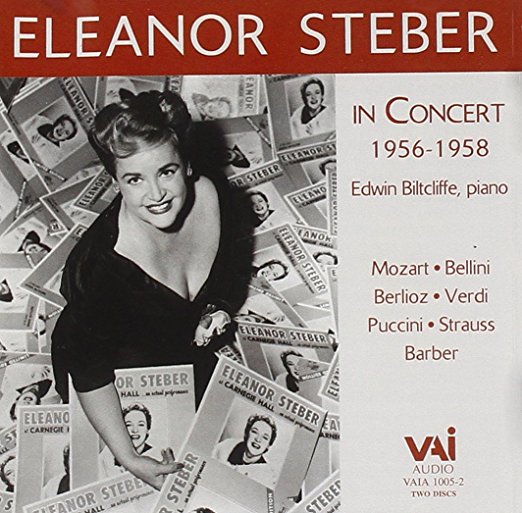