Leonard Bernstein was America's all-around musical genius in the 20th century. He left an indelible impression as a composer, conductor, and teacher. The songs from his theatre pieces (like West Side Story and Mass) are vivid elements of our shared culture.

Photo: Leonard Bernstein, 1945, courtesy of the Library of Congress Prints and Photographs Division

Though he was surely one of the best-known, most popular composers and conductors of the 20th century, the full scope of Leonard Bernstein’s genius is only beginning to be realized in the years following his death. Not only is Bernstein becoming increasingly appreciated for the dramatic, driving force he embodied in classical music performance and education, he is also being recognized more and more as a composer of variety, vitality, and substance.

Like Copland and Gershwin, he came from a Russian-Jewish immigrant family. He was born in Lawrence, Massachusetts on August 25, 1918, to Sam and Jennie Bernstein. Lenny began his piano studies at age ten, attended the Boston Latin School, and in 1935 matriculated at Harvard, where he studied with Edward Burlingame Hill and Walter Piston. At university he tried his hand at composing the incidental music for Aristophanes’ The Birds. He cultivated close associations with several other musicians whose lives and compositions would continue to intersect with his: Copland, for whom he was commissioned to arrange the two-piano version of El Salon Mexico in 1937; Blitzstein, whose radical opera The Cradle Will Rock Bernstein mounted at Harvard (he would go on to champion both works); and Dimitri Mitropoulos, whose mentorship shaped Bernstein’s conducting and introduced him to Reiner and Koussevitsky. In 1940 Bernstein joined the latter’s conducting class at Tanglewood, where he was to establish a lifelong affiliation: first as Koussevitsky’s assistant, then succeeding him when the older conductor died in 1951.

Meanwhile, Bernstein had made media headlines as a conductor with an eleventh-hour substitution for an ailing Bruno Walter at a live broadcast concert of the New York Philharmonic on November 14, 1943. His electrifying performance flashed across the front pages of America’s press, making him a household name. The decades of the 1940’s and 1950’s also saw Bernstein’s emergence as a serious composer. His Jeremiah Symphony premiered in 1944 and was followed the same year by the ballet score Fancy Free–his first collaboration with Jerome Robbins. Together with the team of Adolph Green and Betty Comden, Bernstein expanded the ballet into the Broadway musical On the Town. His Symphony No. 2: The Age of Anxiety and Prelude, Fugue and Riffs for clarinet and jazz ensemble appeared in 1949; his opera Trouble in Tahiti, which would metamorphose into his late masterpiece, A Quiet Place, premiered in 1952. These were followed in 1954 by his film score for Elia Kazan’s On the Waterfront, the operetta Candide in 1956, and his most famous theatre work, West Side Story, in 1957. Succeeding Mitropoulos in 1958 as Music Director of the New York Philharmonic, Bernstein inaugurated a series of ground-breaking educational projects, which influenced an entire generation of listeners and won scores of converts to classical and contemporary music. Bernstein’s Young People’s Concerts with the New York Philharmonic were televised from 1958 to 1972; his Harvard lecture series The Unanswered Question was also broadcast, and his book The Joy of Music, which incorporated his early 50’s television Omnibus lectures, became a best seller and classroom classic.

After stepping down from the directorship of the New York Philharmonic in 1969, Bernstein toured widely as a guest conductor, establishing a very special relationship with the Vienna Philharmonic; committed himself to liberal political causes; devoted special energies to the music of Ives, Copland, and Mahler; and continued to compose. In addition to the works previously mentioned, his ambitious, eclectic catalogue included a third symphony, Kaddish (1963), the Chichester Psalms (1965), the theatre piece Mass, which opened the Kennedy Center in 1971, a ballet, Dybbuk, in 1974, the musical 1600 Pennsylvania Avenue in 1976, A Quiet Place in 1983, Jubilee Games in 1985, and two song cycles: Songfest in 1977 and Arias and Barcarolles in 1988. Of these, A Quiet Place, which received its premiere at the Houston Grand Opera, reflected poignantly Bernstein’s attempt to confront the angels and demons of his own past and transform them into the realm of imagination. Completed in the emotionally turbulent years which followed his wife Felicia’s death from cancer in 1978, the death of his parents, and his own identity-sexuality crisis, the opera recounts the joys and travails of an American family, whose seeming banality is really the stuff of mythic psychology.

Until a few days before his death on October 14, 1990 from heart complications associated with emphysema, Bernstein remained active–composing, conducting, touring, teaching at Tanglewood, and living with the voracious energy that had always informed his activities. His flamboyant podium style, his irrepressible gusto, his embracing passion for people and for music, his larger-than-life, often unconventional persona, have become the stuff of legend, while his recordings, videos, and books remain top sellers. Yet beyond the glitter shines a substance that can only gain in luster as American music moves into the 21st century–an inspiring and inspired voice of an artist who unabashedly proclaimed: “Life without music is unthinkable, music without life is academic. That is why my contact with music is a total embrace.”

A Big Indian and A Little Indian

I Hate Music!: A Cycle of Five Kid Songs

I'm a Person Too

My Name is Barbara

To What You Said Listen via IDAGIO
Buy via Arkivmusic
Buy via Amazon 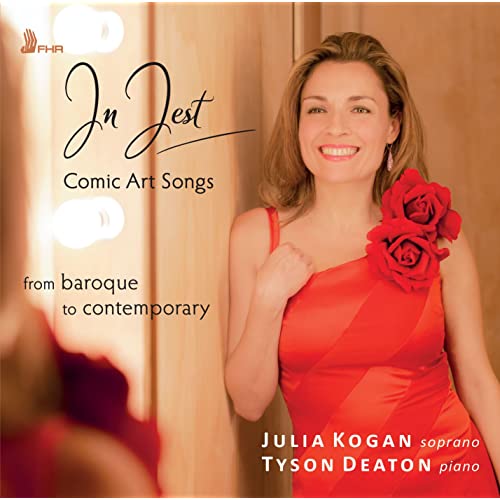 My Name is Barbara 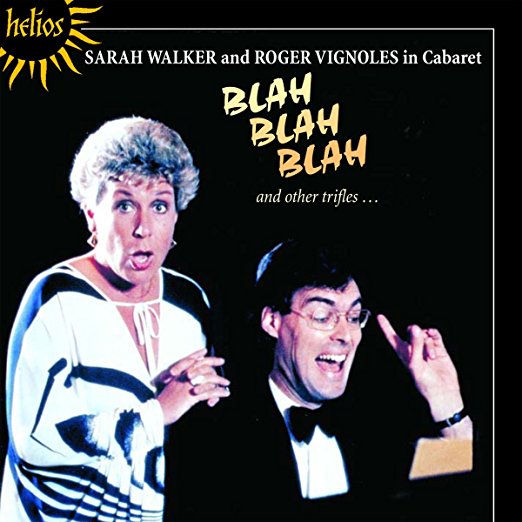 The Joy of Music

This classic work is perhaps Bernstein's finest collection of conversations on the meaning and wonder of music. Bernstein was an enthusiastic letter writer...the letters have been selected for the insights they offer into the passions of his life—musical and personal—and the extravagant scope of his musical and extra-musical activities. An annotated bibliography and research guide which includes annotations on Bernstein's writings, performances, educational work, and major secondary sources. Also included are a biographical sketch, lists of compositions and arrangements, as well as lists of recordings and video. The second edition is updated to include research since the 1st edition was published in 2001, as well as online resources. The essays within this book do not simply retell the Bernstein story; instead, Leonard Bernstein's brother, Burton Bernstein, and New York Philharmonic archivist and historian, Barbara B. Haws, have brought together a distinguished group of contributors to examine Leonard Bernstein's historic relationship with New York City and its celebrated orchestra. The definitive biography of one of the most influential, flamboyant, and multifaceted musical talents of the 20th century, a man whose concert hall performances inspired generations of musicians and music lovers, and whose theatrical triumphs dazzled Broadway. Leonard Bernstein: The Infinite Variety of a Musician