In 1950, composer Benjamin Britten and tenor Peter Pears commissioned Aaron Copland to arrange a set of American folk songs that they could perform at Britten’s Music and Arts Festival in Aldeburgh, England. Copland obliged with an arrangement of five traditional American songs scored for voice and piano: “The Boatmen’s Dance,” “The Dodger,” “Long Time Ago,” Simple Gifts” and “I Bought Me a Cat.”

The cycle was premiered by Britten and Pears on June 17, 1950 in England, while baritone William Warfield (with Copland at the piano) gave the first American performance on January 28, 1951. In 1952, the songs were published individually, having been transcribed for chorus in various voicings by Irving Fine, and an arrangement for voice and small orchestra was completed by Copland in 1954. Since their initial warm reception, the songs’ popularity has only grown, undoubtedly due to the wide range of American historical themes that they embrace: the minstrel stage, politics, children and religion.

Copland’s holograph sketches for both sets of the Old American Songs can be accessed on-line through the Aaron Copland Collection at the Library of Congress.

I Bought Me a Cat 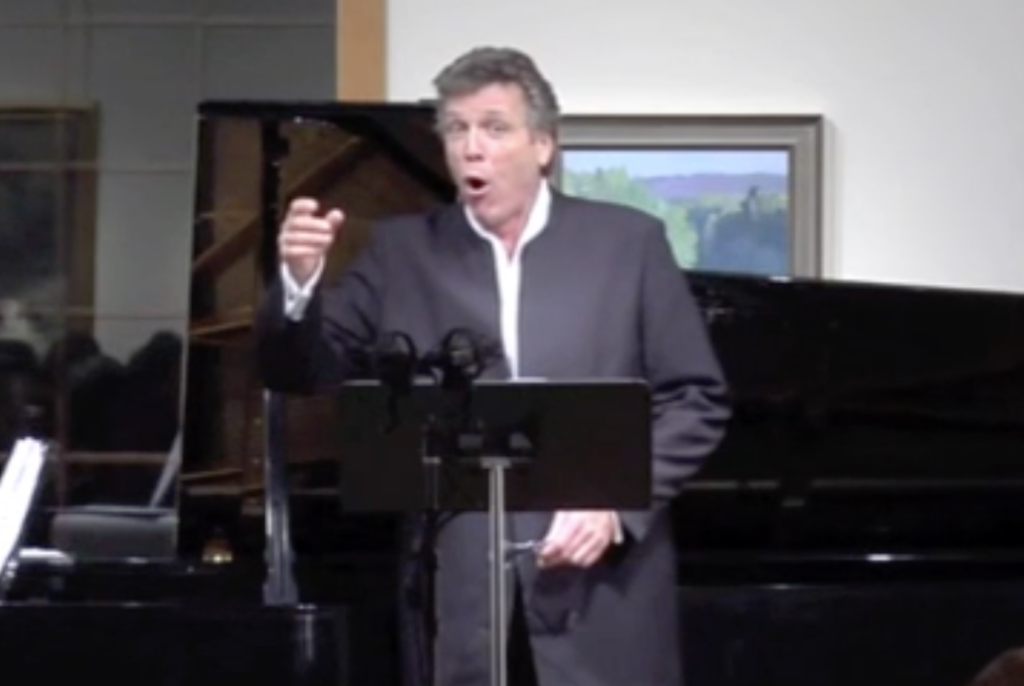