To hear the music of composer Charles Ives is to hear a unique voice in American music, and indeed, in Western music as a whole. His work is at once iconoclastic and closely tied to his musical heritage; in its conception and form, both staggeringly complex and immediately accessible; and in its musical language, both universal and distinctly American.

In 1922 Charles Ives self-published a discreet, dark blue-wrappered volume that contained a very personal testament. None of the 114 Songs (as the edition was titled), which Ives had selected, edited, and ordered with great care, had ever before been issued. In the Afterword to the collection, the composer defended this sally into print after years of public silence as an opportunity to evade a question somewhat embarrassing to answer: “Why do you write so much which no one ever sees?”

Throughout the thirty years of a creative life that left a legacy of highly original orchestral, piano, choral, and chamber works as well, Charles Ives continued to compose songs–some 150 by the time he abandoned composition altogether in early 1920’s. Publishing them, Ives quipped, was an act of cleaning house–an ambivalent effort, both apologetic and proud, to lay before a public he distrusted the autobiographical leaves of his soul.

Born in Danbury, Connecticut in 1874 to a prominent and respected New England family (generations of Iveses and Brewsters had distinguished themselves in commerce, law, and civic affairs), Charles Edward Ives inherited his love of music from his father George, who had been the youngest Union bandmaster in the Civil War and who had passed his later years organizing Danbury’s musical life. The sounds of the cornet George played and the brass bands he led, the unorthodox harmonic exercises he practiced at home, the tunes of Stephen Foster, and the revivalist hymns of 19th-century camp meetings–these were the father’s gift to the son for whom he dreamed of an illustrious creative career.

Following a family tradition, “Charlie” matriculated at Yale, where he earned income as a church organist, studied composition with Horatio Parker, and immersed himself for a time in the sensibilities of European Romanticism. Upon his graduation from Yale, Ives lived in New York City from 1898 to 1907, sharing with college friends a series of apartments collectively known as “Poverty Flat.” In New York he continued to work as an organist and to compose in earnest, while he also began to court Harmony Twichell, the sister of his Yale classmate David. Harmony, whom he married in 1908, inaugurated a new phase in Ives’s life. She shared with her husband a passion for poetry and an abiding faith in the Transcendentalist tradition, and she protected a place in their life for Ives, the composer, throughout the long years during which he led the double life of an insurance executive and a musician. Besides the serenity and nurturing love she brought Ives, Harmony Twichell sparked his creative genius and nursed its flame for as long as he was able to sustain its force.

Ives’s creative journey is replete with miracles and mysteries. Though his Muse deserted him when he was only in his forties, he was still able to achieve an extraordinary degree of quality and originality in the three decades during which his creative faculties flourished. And while his bifurcated life may have isolated him from the mainstream of musical America, the material success his business brought gave him the freedom to forge from his musical, poetic, intellectual, and spiritual roots a ruggedly individual, sometimes quirky, always startlingly fresh voice that places his art at the summit of American music.

Perhaps nowhere more so than in his songs can the myriad of Ives’s inspirations be heard–from German, French, and English Romanticism to the secular and religious Yankee tunes to Anglo-American ballads and parlor songs. Layering these subliminal sources together with flights of unprecedented melodic and harmonic originality, the composer managed to create an eclectic personal and communal American diary.

Song for Ives served as a medium of creative dialogue–not only in the literal sense of narrative and lyrical communication between performer and audience, but also in the figurative one of a composer’s conversation with the Self. The immediacy and relative brevity of the song form permitted Ives to remove his usual mask of well-bred reserve and to liberate a litany of uninhibited emotions in miniature carols that chronicle daily joys, sorrows, discoveries, and milestones.

That Ives saw his edition of the 114 Songs as a consciously ordered progression of musical and poetic thoughts is clear from the care which he took to arrange the works. His choice to open with one of his last completed songs, “Evening,” and to close with his first known composition, “Slow March,” reflects the composer’s desire to embark on an autobiographical journey. Between these bookends Ives creates a multi-layered arrangement of melodies that reads simultaneously in linear and cyclical fashion. The songs march progressively through recollection, reality, and anticipation–through past, present, and future, as it were–at the same time as they meander cyclically from later life back to the childhood of memory. More than becoming a sequential chronicle, however, Ives has in fact created, as his biographer Stuart Feder observed, a Book of Hours. The songs–the 114 and the later ones–are a series of episodic moments linked by the tenuous threads of memory. Taken together they chart an existential voyage which begins in temporal sensations and events and segues to the greater metaphysical passage.

A Son of a Gambolier

A Song For Anything

From "Lincoln, the Great Commoner"

Remembrance (A Sound of a Distant Horn)

The Garden of Memory

The Housatonic at Stockbridge

The Light That is Felt

The Things Our Fathers Loved

There is a Lane

Three Songs of the War Ives: “They are There” (Ives singing and playing) 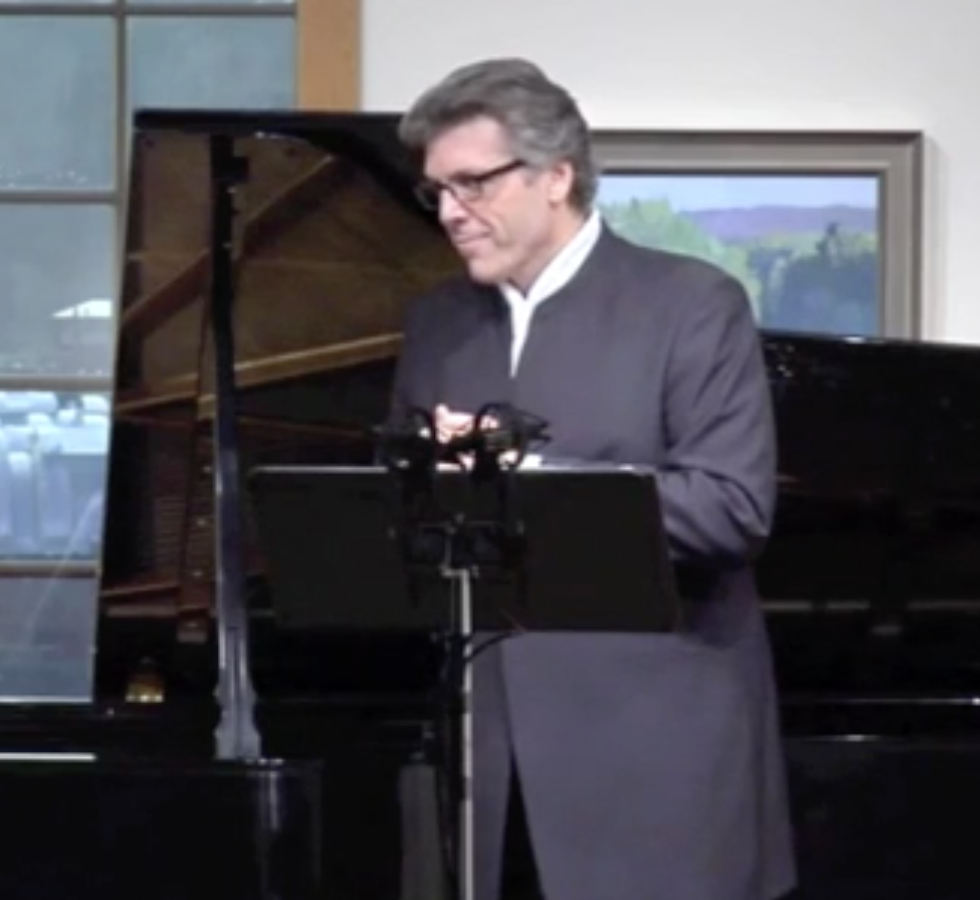 A Song - For Anything The Side Show: Songs of Charles Ives 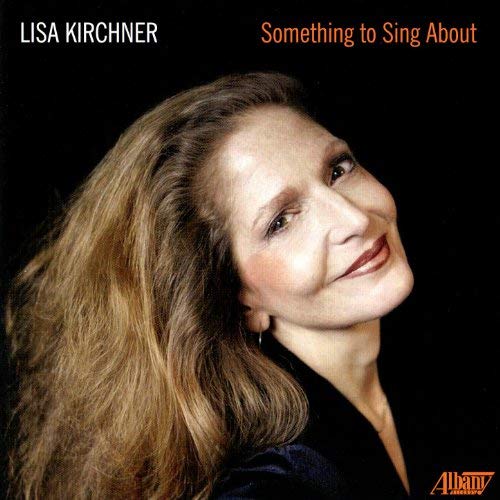 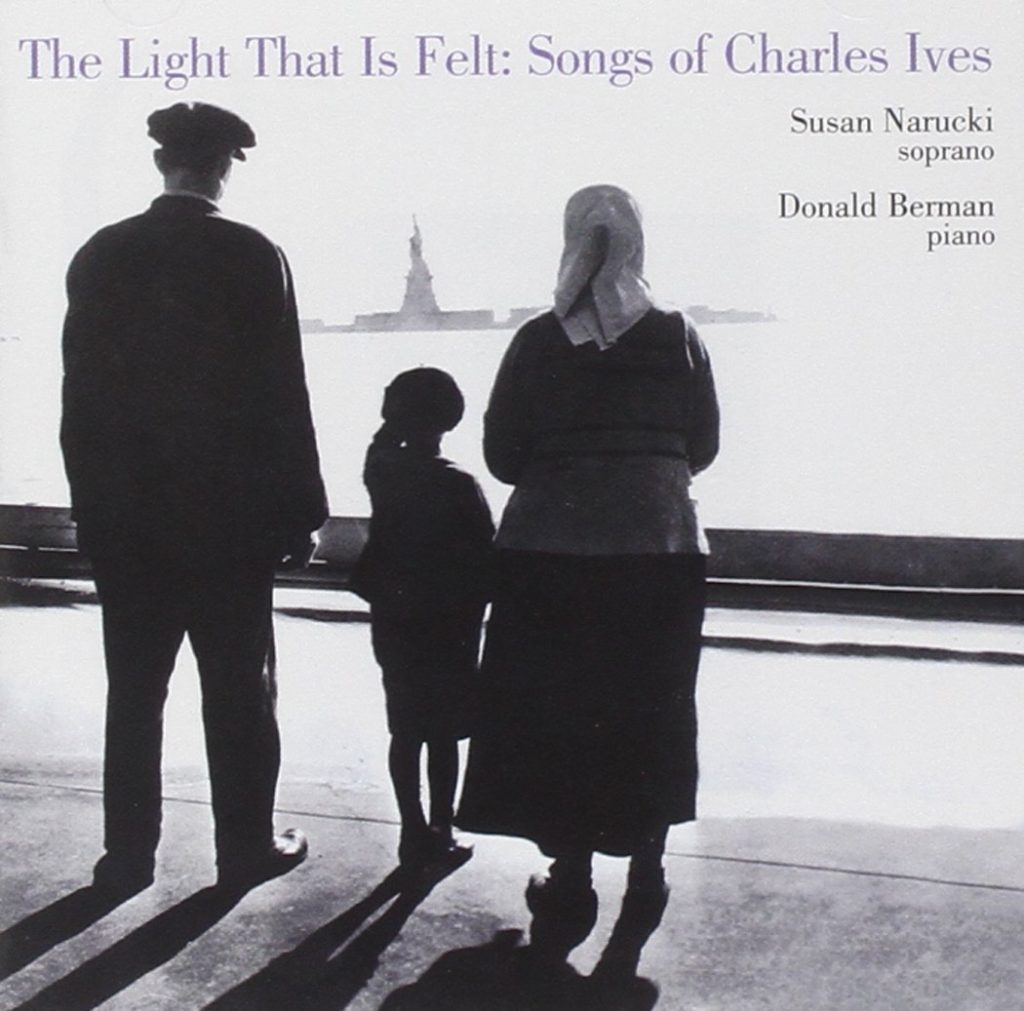 The Light That is Felt 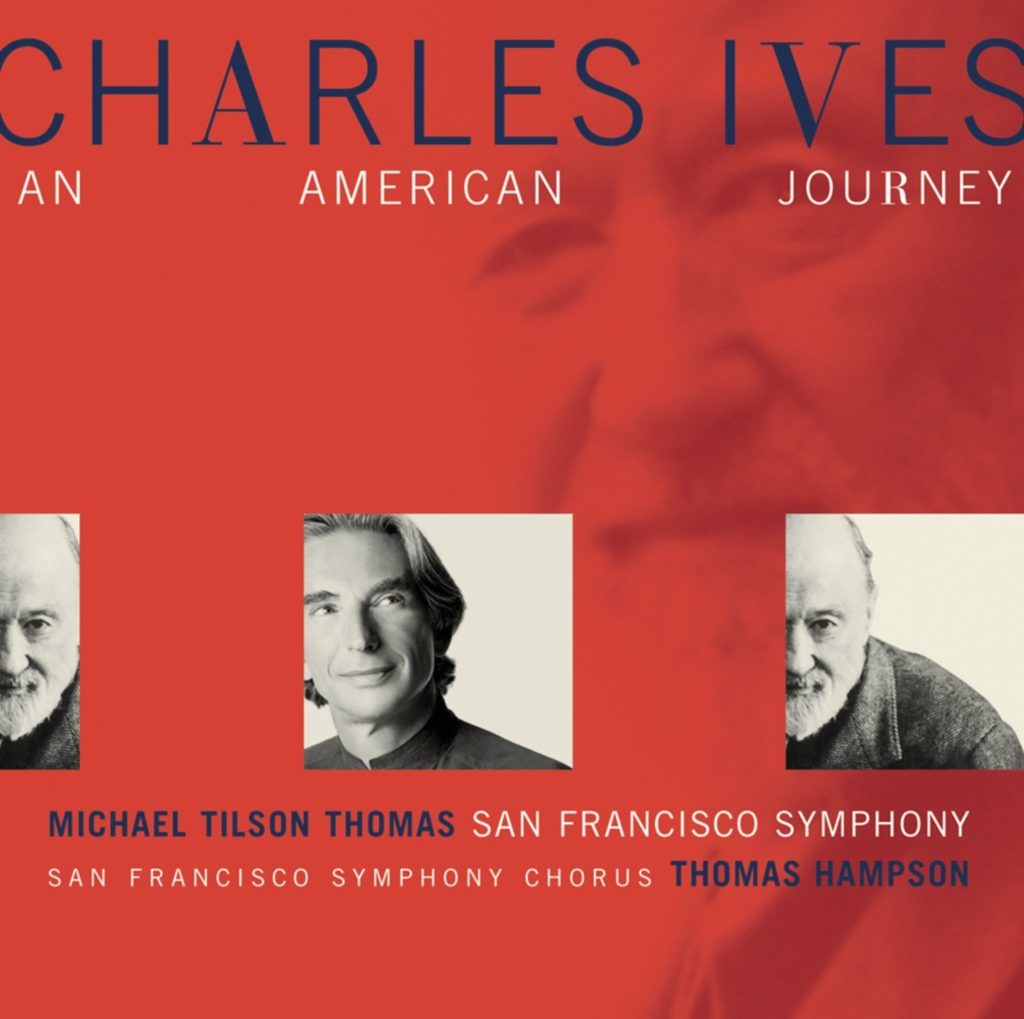 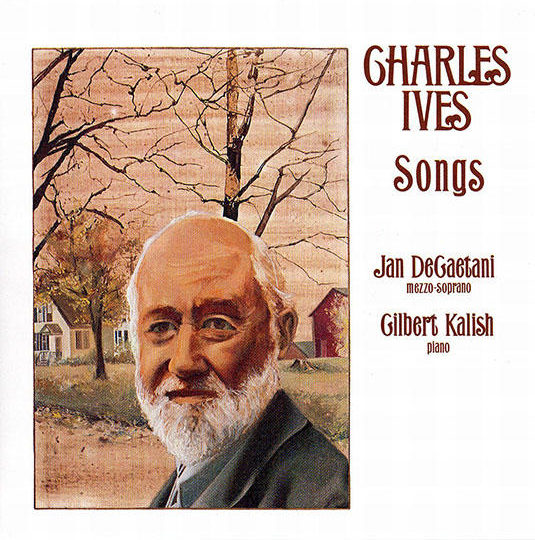 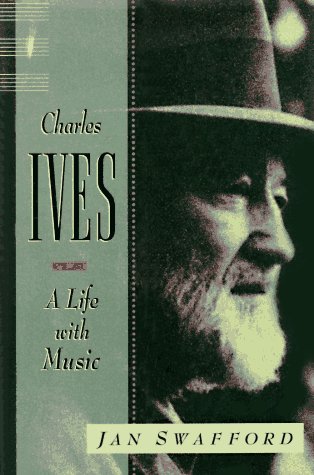 Charles Ives: A Life With Music Composers’ Voices from Ives to Ellington: An Oral History of American Music

The first decades of the twentieth century were a fertile and fascinating period in American musical history. This book and the two CDs that accompany it present an exceptional collection of interviews with and about the most significant musical figures of the era.