Charles Tomlinson Griffes possessed one of the most distinctive voices in American music. He was best known for his orchestral music, but his song catalog, while moderate in size, demonstrates his unique ability to fuse music and text, especially in his mature songs.

Born in Elmira, New York, on September 17, 1884, Griffes displayed an early interest in painting and drama. Recuperating from typhoid fever at age 11, he grew fascinated with his sister Katharine’s practicing the European classics on the piano, and he set out to master the instrument. At 13 he began his studies with Mary Selena Broughton, who remained his mentor and friend throughout his life. It was Miss Broughton who financed Griffes’s 1903 voyage to Berlin, where he studied for four years, the last two of them with Humperdinck. As it had for MacDowell and other Americans abroad, the German experience plunged Griffes into the Romantic ethos; it permitted him to become fluent in the language, and to encounter such prominent artists such as Richard Strauss, Ferruccio Busoni, Isadora Duncan, and Enrico Caruso. Moreover, he formed a close personal attachment to a fellow student and German nationalist-composer, Konrad Wölcke, who helped Griffes through the financially troubled times which followed his father’s death in 1905 and who encouraged his compositional gifts.

Burdened with support for his widowed mother and family, Griffes returned to America in 1907 to take a post as music instructor at the Hackley School in Tarrytown, New York. What he hoped would prove a temporary situation lasted until his death, and Griffes was frequently unhappy in his life as a schoolmaster. Not only did his abilities far exceed his duties and his small salary, but he must have felt increasingly isolated emotionally and artistically. Neither his genius as a composer nor his self-avowed homosexuality could ever be publicly expressed at Hackley, and with the advent of World War I’s anti-German feelings, Griffes felt himself cut adrift from his European friends and ties. This sense of isolation and lack of appreciation undoubtedly led Griffes to work all the harder to find recognition for his work in the professional world. He succeeded in getting G. Schirmer to publish his early German settings, though as his music became less conventional, his compositions were rejected by the music publishing establishment.

Championed by Farwell and Busoni, he finally saw an upswing in his artistic fortunes beginning in 1914, just as his personal life acquired some stability in an ongoing liaison with a New York policeman. In the remaining six years of his life, he produced his most important compositions, among them The Pleasure Dome of Kubla Khan, a 1917 orchestral work inspired by Coleridge’s poem, which revealed the composer’s orientalizing inclinations; the 1918 Piano Sonata; the 1919 Poem for Flute and Orchestra; and the unfinished Five Pieces for Piano. Griffes gave more recitals, expanded his contacts with prominent musicians of the day, and drew ever more appreciative notices from critics, culminating in the rapturous reception his Poem, given by the New York Symphony under the baton of Walter Damrosch, received on November 16, 1919, and the November 28th triumph of Kubla Khan with Pierre Monteux and the Boston Symphony.

These unconditional successes were soon to turn bittersweet. The victim of lung and heart problems as well as overwork and emotional strain, Griffes collapsed at Hackley in December 1919. Neither a sanitarium stay nor surgery could cure him, and he died at New York Hospital on April 8, 1920.

In addition to his legacy of instrumental works, Griffes left a considerable body of song which ranged in style from the early German Romantic settings to those informed by his interest in French Impressionism and Asian art. Frequently dubbed “ultra modern” by the critics of the day, his mature songs, such as Three Poems (by Fiona Macleod), Four Impressions (settings of Oscar Wilde), or Five Poems of Ancient China and Japan, demonstrate Griffes’s sensitivity to the voice–this gained from his friendships with singers like Eva Gauthier and Laura Moore Elliot–and his pianistic gifts, as well as considerable complexity and sophistication of melody, texture, and harmonics.

By a Lonely Forest Pathway 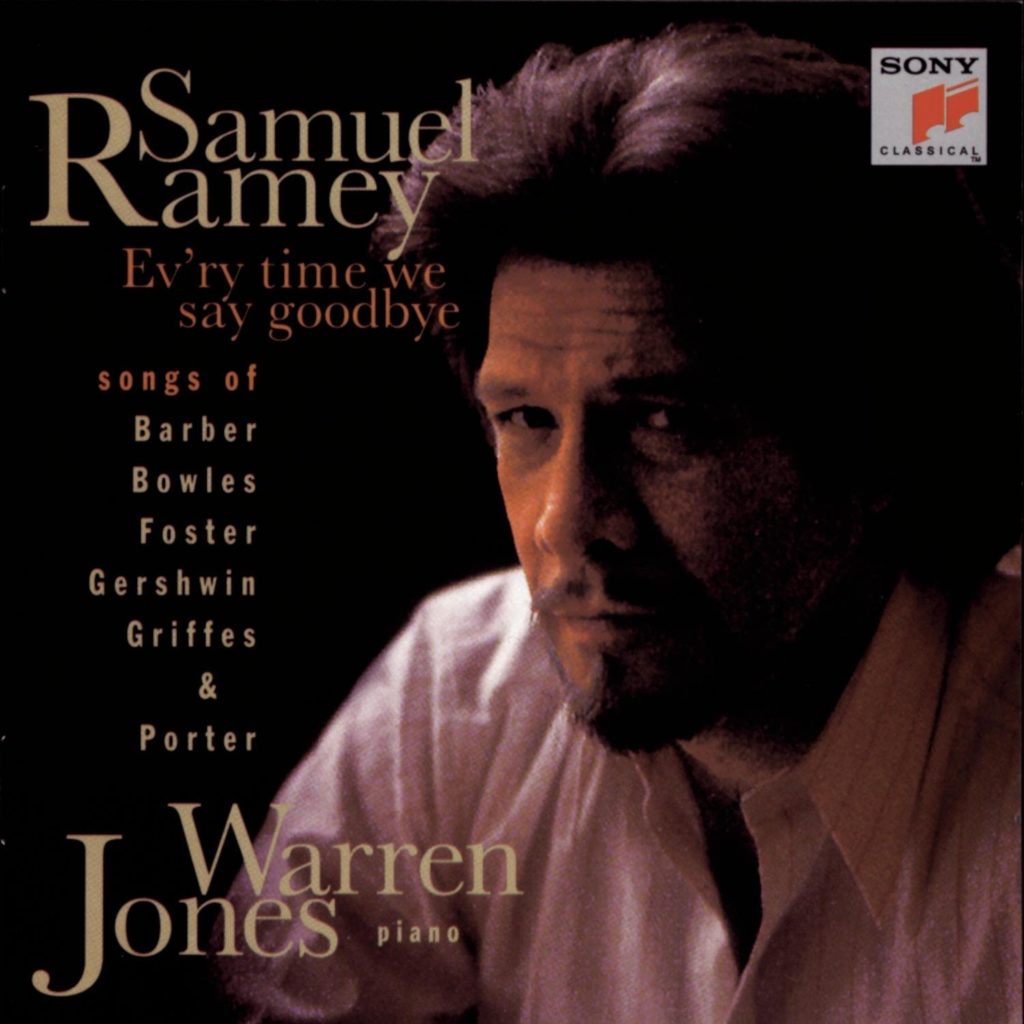 Charles T. Griffes: The Life of an American Composer

Songs of Charles Griffes - Volume I