Some of Celius Dougherty's most popular songs are folk song and sea shanty arrangements. "I love poetry. I love what poetry suggests to me in the way of music. The first thing that I wrote was a song. When I was ten years old, I wrote a song." ~ Celius Dougherty

Born in Glennwood, Minnesota, Celius Dougherty studied first at the University of Minnesota and then at The Juilliard School. While studying in New York, a city which he would call his home for more than fifty years, Dougherty made the acquaintance of many singers and became an accomplished recital accompanist. Upon finishing his studies, Dougherty toured the country performing with some of the most popular opera and classical singers of the era, including Alexander Kipnis, Eva Gauthier, Nina Kochetz, Igor Gorin, Florance Easton, Richard Crooks, Edward Johnson, Grete Stuckgold and, from 1927-46, Povla Frijsh. 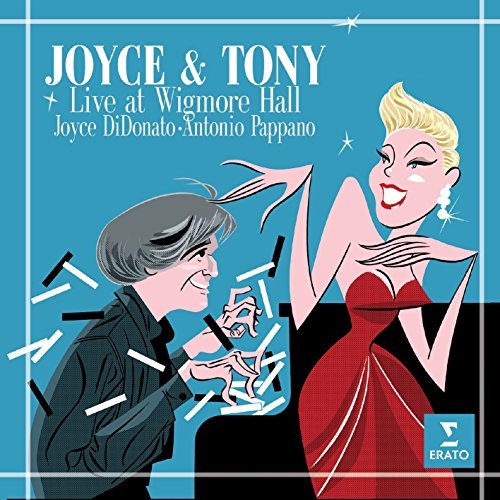 Listen via IDAGIO
Buy via ArkivMusic
Buy via Amazon