Born in Newport, Rhode Island, Theodore Chanler studied at the New York Institute of Musical Art, the Cleveland Institute (with Ernest Bloch), and at Oxford University. He studied with Nadia Boulanger in Paris for three years. During his teaching career, Chanler taught at the Peabody Conservatory and the Longy School (Cambridge, Massachusetts). He won several awards and honors, including two Guggenheim fellowships.

Chanler was also an astute music critic and writer as well as composer, and he often wrote for Modern Music. He was also a music critic for the Boston Herald.

Liner notes to The Listeners (including Chanler information)

No Voice to Scold 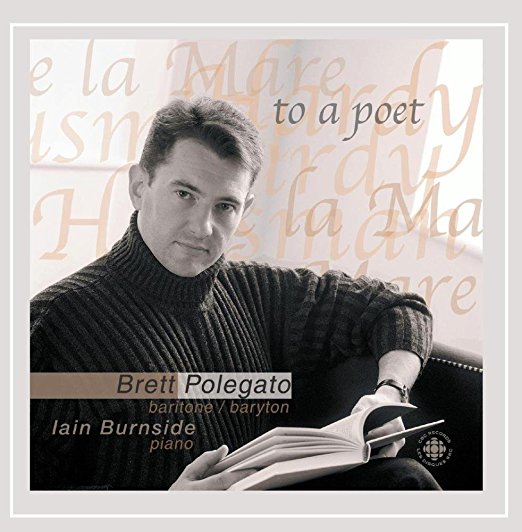 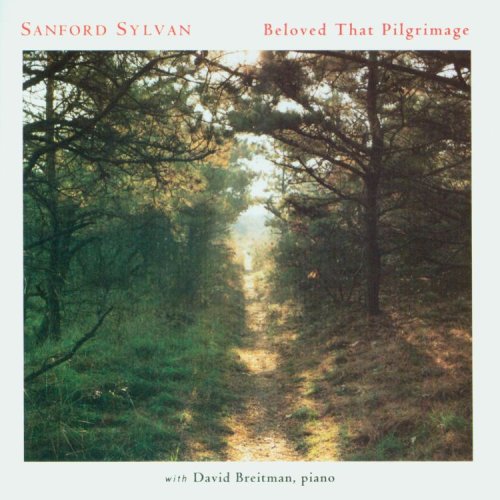 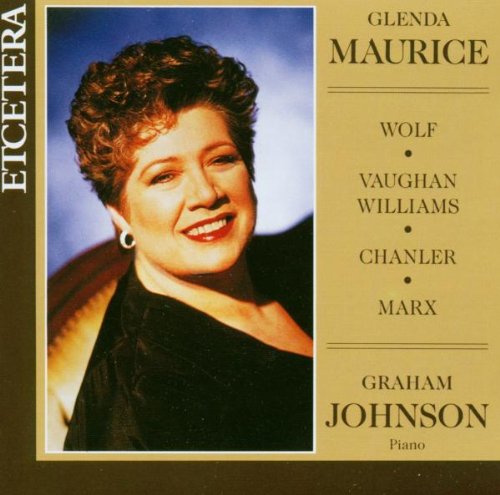 The Collected Songs of Theodore Chanler