A profound influence on composition and contemporary music over the past 100 years, Elliott Carter has set the poetry of several American poets, from Elizabeth Bishop and Robert Frost to John Hollander and John Ashbery.

Born in New York City into a wealthy family, much of Elliott Carter’s childhood was spent in Europe, and from an early age, he knew French as well as his native English. Carter’s interest in modernism led him to study not only modernist music, but literature and film of the same movement. An early influence on Elliott Carter was Charles Ives, who often took him to concerts in New York and then spent time talking with the young Carter about trends in music.

After studying at the Horace Mann School in New York, Carter entered Harvard University, but studied English literature, Greek, and philosophy instead of music. His true compositional instruction came later, after he had finished in Masters at Harvard, when he studied with Nadia Boulanger in Paris.

In 1935, Carter settled in New York and began writing music in earnest. Since then, he has held teaching positions at several prestigious universities in America, as well as residencies in Berlin and Rome. Carter has also received dozens of awards for his music and influence on musical trends in modernism and American “ultra-modernism.” One of his most important contributions to composition is his use of tempo relationships within a composition. Many of his compositions use proportionally related tempos to achieve perceptive sonic contours within a piece.

Carter’s vocal music is wide-ranging. From choral compositions to works for voice and orchestra to songs for voice and clarinet, Carter has explored his love of literature through his music. In addition to the writers mentioned in the introduction, Carter has set poetry of American poets like Walt Whitman, Hart Crane, William Carlos Williams, Mark Van Doren, and Robert Lowell. 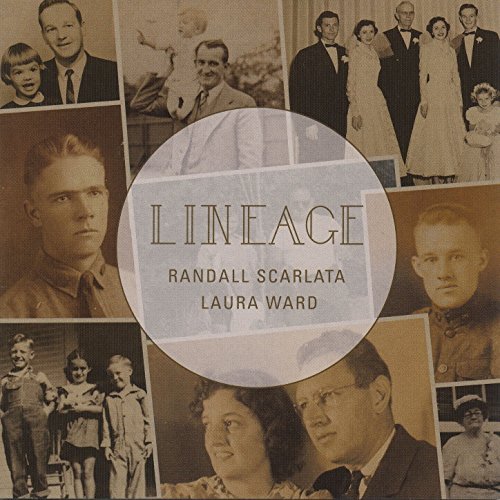 Permit Me Voyage: Songs by Americans